x
by Robert
on January 13, 2014
under Uncategorized
∞ Permalink

A chaotic, but methodical journey through the realities or unrealities of the mind of an individual desperately reaching for an escape from the industrialized modern society in which he is engulfed. *See also: Films

“This powerfully raw earlier work first reveals a prime current in Robert’s work: the loneliness in modern life and dissatisfaction with the philosophical questions of religion. The story of expulsion from the garden is used as a gravitational field of sorts for which the various elements in the film are pulled along by and resonate with. What is often misunderstood here is the caustic sense of humor in the work.” – X-Film Chicago 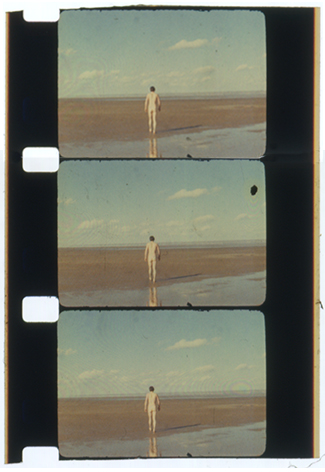