x
by Robert
on January 14, 2014
under Uncategorized
∞ Permalink

6 videos for Octa-Screen Display is composed of short re-edited versions of six works, 110303, Light-Bearer, SkyClimber, Stereoscopic Experiment for Audience No. 1, U.F.O.’s (Unidentified Foreign Objects) and the unfinished RAW RAW RAW. It was constructed for viewing on eight large exterior high-definition video screens at the American Airlines Center in downtown Dallas Texas. The videos are designed to react to one another by pure juxtaposition, as well as the dynamic shifting of imagery between the multiple displays. *See also: 2001-2007 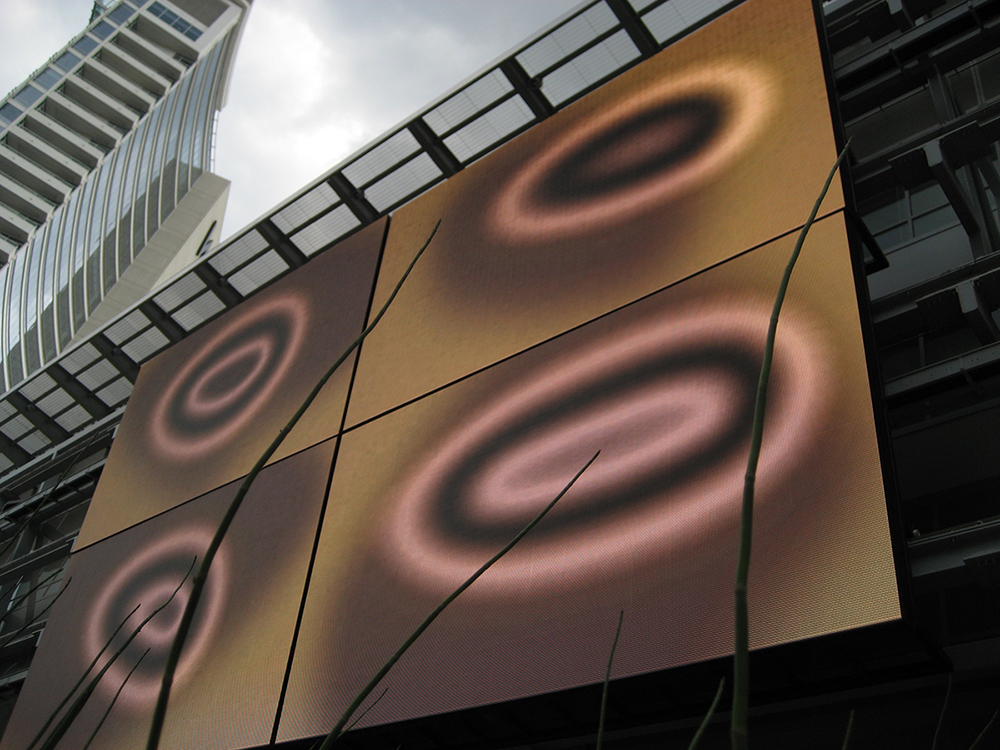 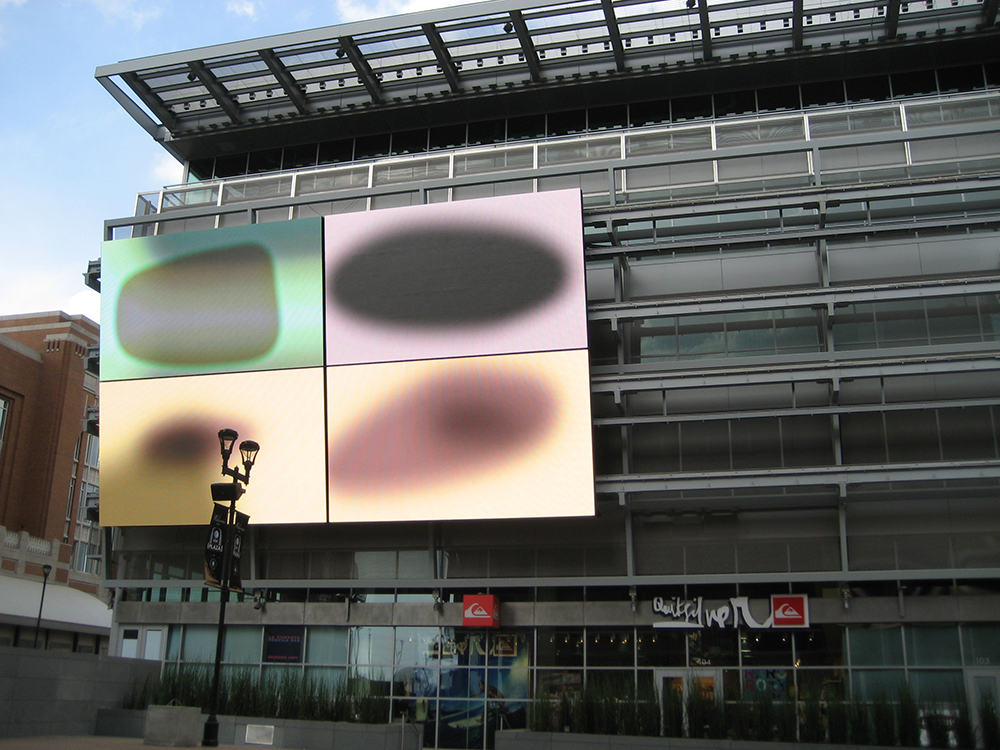 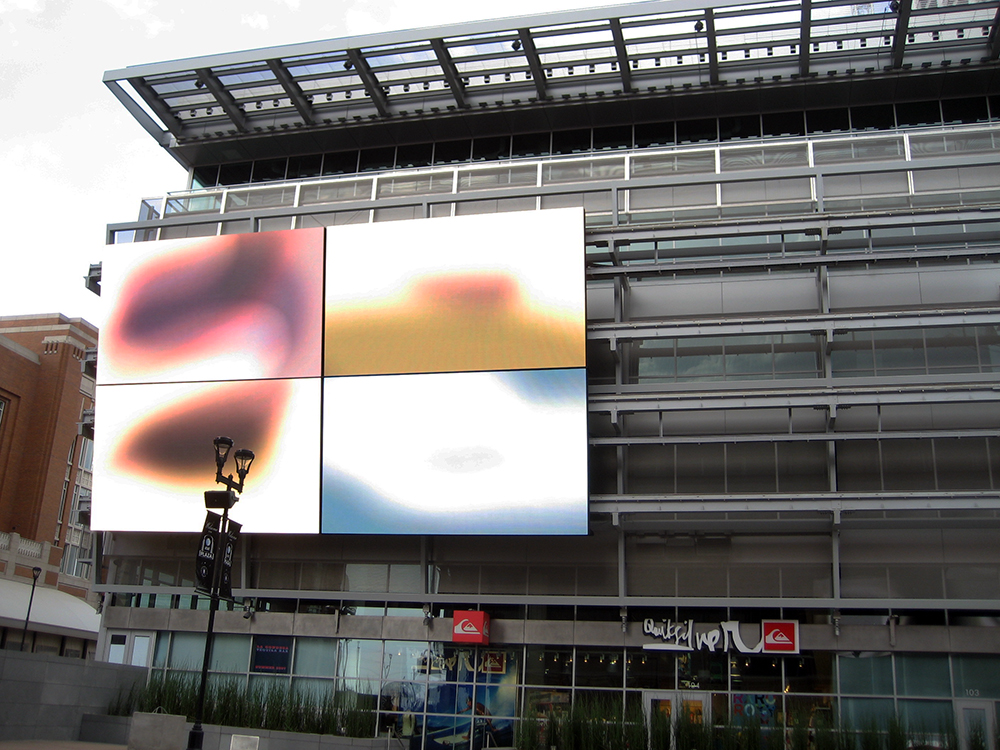